Be careful what you wish for. The risks of a Trans-Tasman bubble for the construction industry. 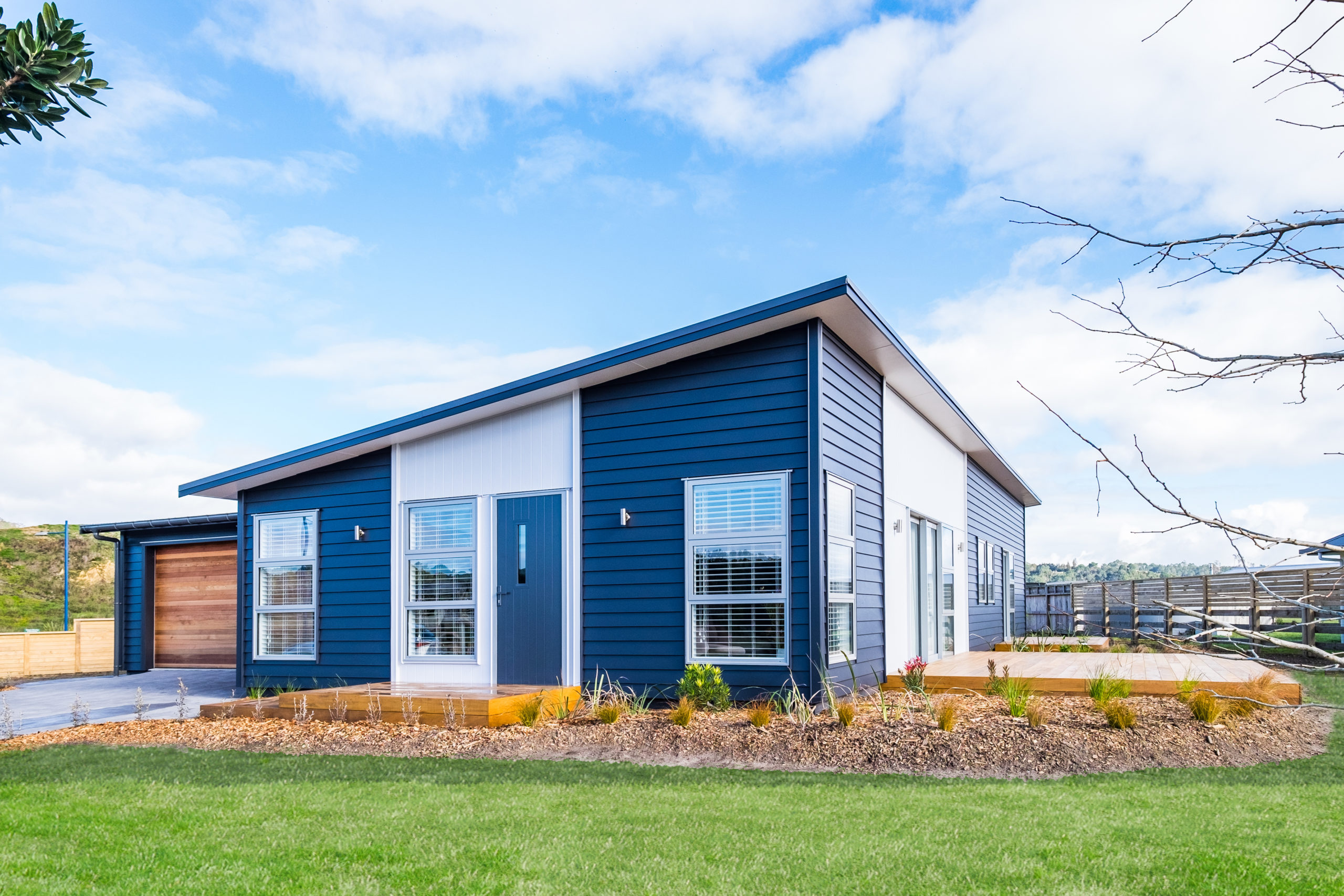 In our Director Mike Fox’s latest Building Today article, he covers the risks of a Trans-Tasman bubble for the local construction industry. While the bubble may seem further away than ever, the reality is that when it eventually arrives, unintended consequences may surface, and as an industry we need to be prepared.

With all the talk of the much hoped-for but now less and less likely Trans-Tasman bubble and the benefits it would bring to the tourism sector and the economy in general, you’d think it could only be positive. 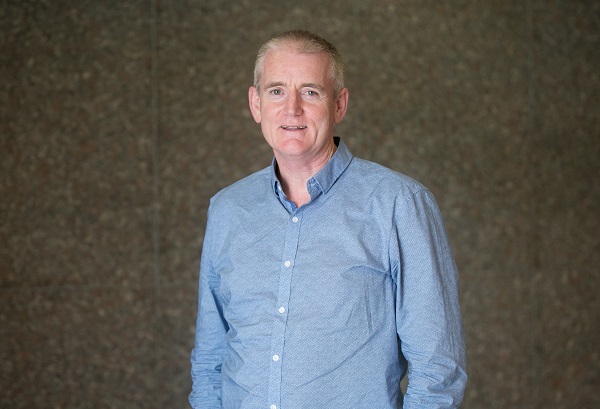 However, when the eventual euphoria of getting easier access to Australia turns into reality and some of the unintended consequences surface, it might not be all beer and skittles. Especially for those in the construction sector.

Australia has long used New Zealand as a source of ready and trained workers for decades. With often higher wages, our youngest, best and brightest are easily lured away with some never returning home, despite the majority living with second class resident status in Australia.

They are in essence tax paying contributors to the Australian economy without the full gambit of social and safety net benefits available to other residents. That injustice is canvassed well elsewhere, and of course not the reason for this article.

Australia really benefits from the free training New Zealand provides and the skilled workers we export, and I suspect that following the lengthy Covid-19 border closures there will be pent-up demand for our workers especially in the construction sector.

Thus far, Australia has classed its construction workers and projects as essential workers in their Covid-19 response, with no shutdown of the industry, so companies have not had to weather the same economic shortfall our industry has had to endure.

The Australian government understands that increasing the number of new home builds transpires into increased employment and wellbeing of the future occupants. As a direct response to Covid-19 the Australian Government put in place a new home grant of $25k which is in addition to other grants available.

Depending on which state you reside in, qualifying clients have access to grants ranging from $35k to $60k which are solid incentives to build new, supporting their Government’s goal of incentivising the building of 100,000 homes over the next 12 months.

It sounds a bit like Kiwibuild but in this case is an actual financial plan to get money through the system to the very people who need it and can make it happen. This housing stimulus is in addition to the massive infrastructure projects and buildings that they are pushing ahead with to keep their industry and economy moving.

To complete this work, they are going to need many skilled workers and the easy picking for these is from New Zealand. This will be even more prevalent especially if our residential market is allowed to tank, wiping much needed skills out of the industry by either exporting our skilled people or pushing them into other types of work. History tells us that once someone leaves the industry, they are unfortunately unlikely to return as they find the boom bust cycles and tough working environments a turn off, especially when there may be more stable positions in other professions available to them. The crazy thing is that the demand for housing will not decrease, on the contrary housing demand will only increase as the diaspora of scattered kiwis escape the Covid-19 ravaged world for the safer shores of New Zealand. If we were smart, we would use the upcoming downturn to catch up on the affordable housing shortage by fully employing the surplus trades on projects that would start to fill the gaps. However, our track record in these scenarios isn’t good. By default the solution gets left to chance and subsequently the market doesn’t have good results. Poor legislation and our hands-off approach are the driving reasons behind such a disparity between what the market delivers – an oversupply of large houses on expensive small lots – and the chronic shortfall of affordable housing so desperately needed but not catered for.   New Zealand’s coalition government has taken a different approach to Australia, with ours doing a lot of talking about shovel ready infrastructure projects but placing very little focus on affordable housing.

Infrastructure projects sound great in theory but don’t deliver or preserve the jobs of valuable trades people. You need very few plumbers, electricians, painters, builders etc on a roading project. With the pinch point on employment for tradespeople coming later this year and early next year we are setting ourselves up for a potential exodus of trades across the Tasman as they follow the work and go to fill the burgeoning demand Australia has created. Their skills are readily transferable, and they won’t be alone on site as many work displaced kiwis will be there with them. This is not a new phenomenon as we lost droves of trades people in the mid to late 90’s when similar economic conditions prevailed. The result was a generation of skilled trades people lost and we’ve struggled to fill the gaps ever since. The last thing our industry and country needs in the months to come is a brain drain of our best or a repeat of the 90’s trades exodus.  What levers does the Government have to avoid the oncoming train wreck of skills losses? For a start, they should copy our Australian cousins and stimulate the residential construction market by making meaningful grants available. Another solution could be as simple as forgoing the GST on new builds.

PwC’s June 2020 Restoring New Zealand’s Construction Sector report details that for every dollar invested in construction, economic activity in excess of $2.50 is generated. Show me another industry that that can impact the economy as directly as that. Conversely when the residential market contracts, so does the economy. It’s in our nation’s best interests in more ways than one to ensure this economic activity continues.

The Government can also be pragmatic and break down the red tape that stops and delays so many projects. They are well aware of how difficult it is with the failed Kiwibuild skeleton forever rattling behind them.

They really need to reinvigorate the vision they had with Kiwibuild but take pragmatic advice from the industry on how to deliver and remove the roadblocks. Put the money into the hands of the ones who can make it happen.

As well as targeted incentive grants, funds should be directed to community housing providers and Iwi as they often have access to land but are short on funds to build. This retains skills within New Zealand and starts the journey to provide the housing we need.

Failure to grasp this and put a solution in place will put our industry and society back decades, as not only will we lose another generation of skilled tradespeople but the housing gap will just continue to slip further behind.

This article was originally published in the August 2020 issue of Building Today.